Our advocacy plan supports the mission of YWCA Greater Pittsburgh by engaging in strategic initiatives that empower women, especially women and girls of color. We bring attention and focus on the ways they are marginalized so that we can influence the systemic policy change needed to advance race and gender equity locally, statewide, and nationally.

To protect and improve affordable, quality early care programs, services, and policies that empower women, children, and the families we serve.

To strengthen funding, including legislative appropriations, for programs and services that prevent homelessness for the women, children, and families we serve.

To inform and educate our community about the racial justice issues that impact the women, children, and families that we serve, with an emphasis on women’s economic empowerment and civic engagement. 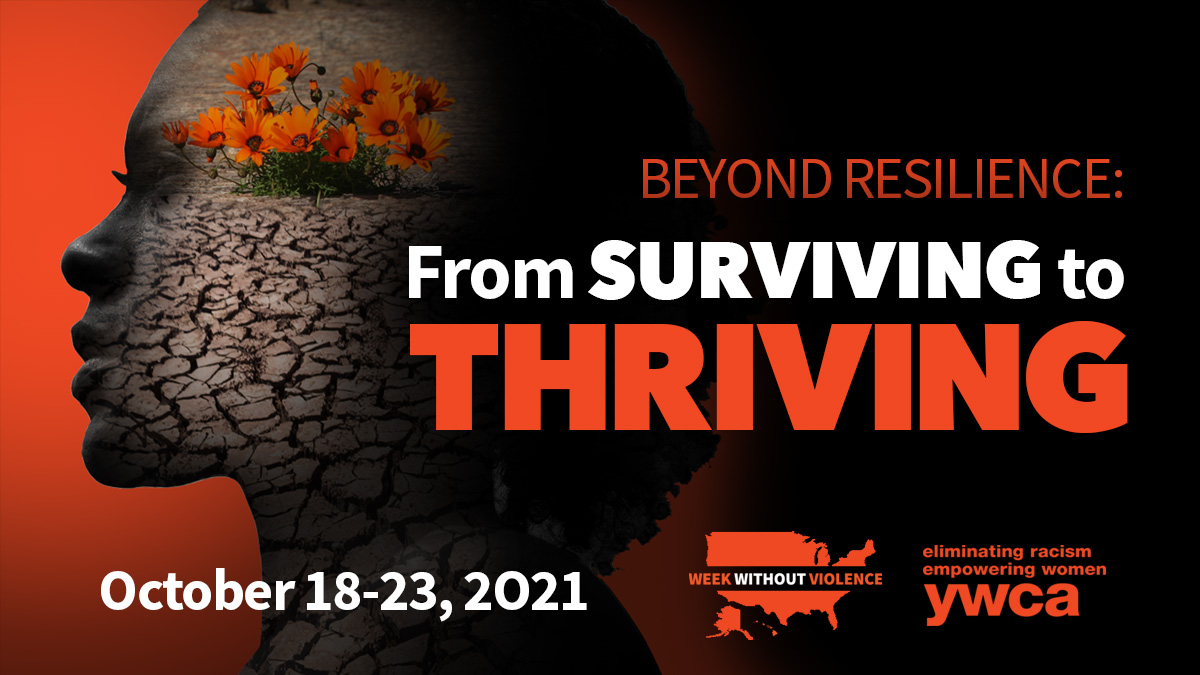 YWCA USA’s Week without Violence is just around the corner.

Since it was launched in 1995, the YWCA Week Without Violence has grown from a grassroots initiative into a global movement to end violence against women and girls. At YWCA, we know that not all violence is acknowledged or responded to equally and that some victims go unrecognized altogether. YWCA’s objectives are to educate individuals about their role in preventing the spread of violence and hatred and to heighten awareness of alternatives to violence.

Locally, we’re engaging in advocacy and awareness building. Join us by taking action every day.

Why should I take part in the World Without Violence Campaign and WWV?

Statistics about gender-based violence are shocking and point to a persistent, pervasive, and severe problem in our society.

And, according to the National Sexual Violence Resource Center:

Founded in 2007, Stand Against Racism is YWCA’s annual signature campaign to raise awareness about the negative impact of institutional and structural racism in our communities and to build coalitions among those who work for racial justice. Groups of all sizes take part across the nation as they host their own events.

The 21 Day Challenge is designed to create dedicated time and space to learn and strengthen effective social justice habits, particularly those dealing with issues of race, power, privilege, and leadership.