A call to action from our CEO in response to the death of George Floyd:

Two weeks ago, I had the opportunity to speak for the Chatham Center for Women’s Entrepreneurship Women Business Leaders’ breakfast. During that message I noted that eliminating racism requires deliberate action; it requires the dismantling of historical systemic structures that support racial inequities and injustices. Now as I watch our local and national responses to the unjust killing of George Floyd, I face frustration of having been here too many times before. Though the officer who killed Floyd has been charged, the other officers, who could have intervened, have not. We stand with those seeking legal accountability for all involved. Our local YWCA had just issued statements regarding the killings of Breonna Taylor and Ahmaud Arbery and addressed the racial bias that led to the police being called on Christian Cooper when I heard the news of George Floyd’s death.

This is a call to action. YWCA Greater Pittsburgh’s mission is to eliminate racism and empower women. YWCA GP continues to stand against racism. However, we also understand a radical systemic overhaul of racist policies and practices requires movement.

The work of freedom is the work of a lifetime. We are here for sustained action until racism is truly eliminated. YWCA’s Center for Racial and Gender Equity offers ongoing anti-racism and racial justice training. Racial justice won’t happen unless we engage on an ongoing basis. We work to protect voting rights and access. The leaders we elect today can impact policy and systems changes to promote racial justice. Our Voice. Our Vote. Our Future.

Please join our Center for Race and Gender Equity Friday, June 5, 2020 at noon for a Conversation on Racial Justice as we launch our multi-pronged strategy to eliminate racism. The conversation, in collaboration with local racial justice leaders, will be held via Zoom and carried out on our Facebook page.

We call for action:

• Concrete strategies in Greater Pittsburgh to end racism at its root and dismantle racist policies;
• Increased transparency and visibility of efforts by local law enforcement agencies to eliminate racial bias and end unjust killings of people of color;
• Commitment by law enforcement entities in the region to engage in ongoing anti-racism and racial justice training; and
• Support for local legislation to combat racism and the creation of an inclusive equity commission that results in systemic change.

When we work together as a community we can effect change.

Register for Conversation on Racial Justice 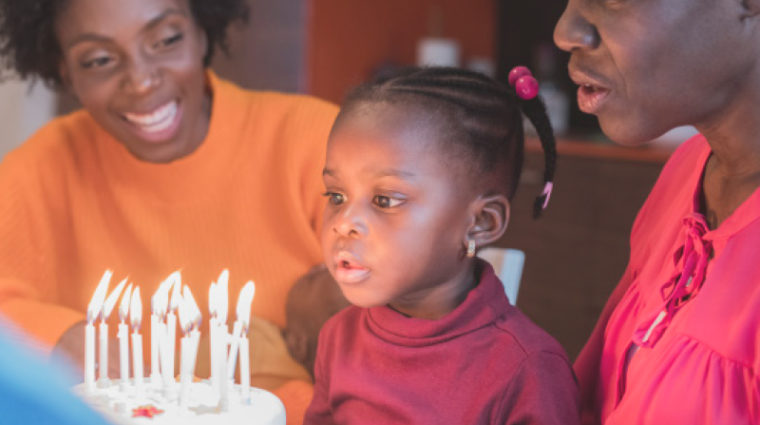 EVERYONE COUNTS. Your participation in the 2020 Census is critical. 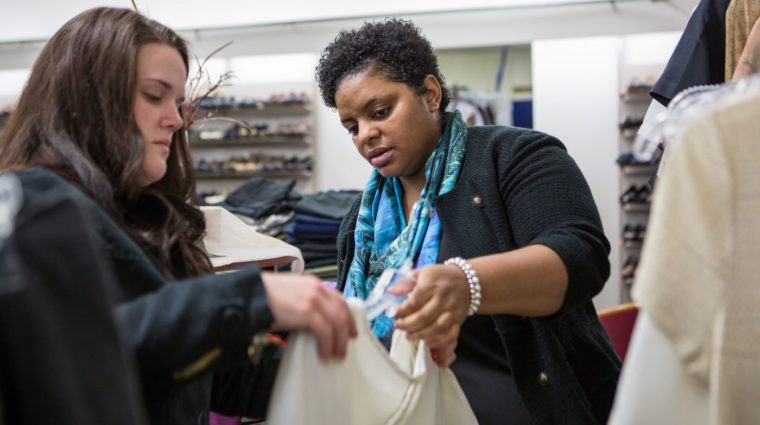 Our Resource Center has expanded services to meet community need. 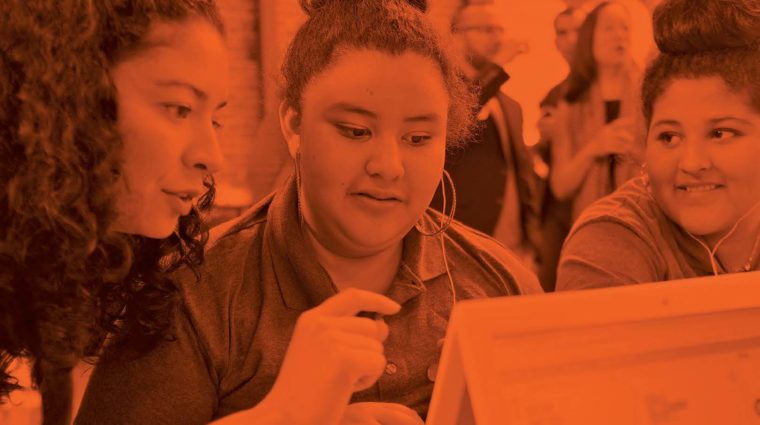 Looking for information or assistance? Check out our list of local resources.

Allegheny County is one of the counties that have moved to code “yellow” as of May 15th. Following Governor Wolf’s directive, YWCA Greater Pittsburgh’s operations remain largely remote. Our Early Child Development Center, with locations at our Homewood-Brushton Center and Propel Braddock Hills is now open. YWCA’s staff is working remotely to continue to provide important services to our community. Please check our website frequently for service updates and to sign up to be a friend of the YWCA Greater Pittsburgh.  For a list of local resources, please follow this link.

If you need immediate assistance through the Resource Center, please complete our online application by clicking the button below.